Co-op Gifu* and Gifu JA (Japan Agricultural Co-operatives) Group collaborated to organize the first "Local Production for Local Consumption Recipe Contest". It was held from May 10 to June 30, 2021, and the final screening took place on July 28. With the COVID-19 infection increasing opportunities for people to cook at home, this contest was held to encourage people to eat fresh agricultural and livestock products from Gifu Prefecture in their homes. 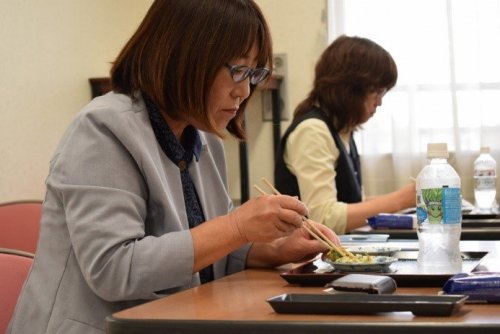 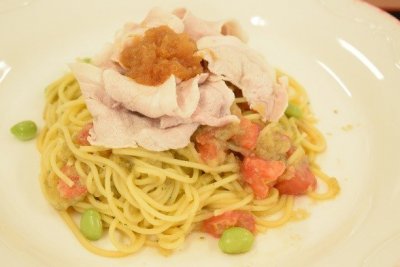 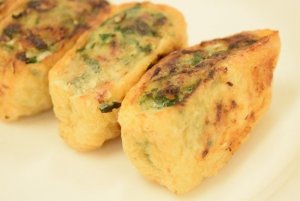 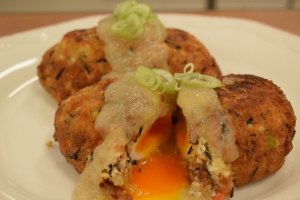 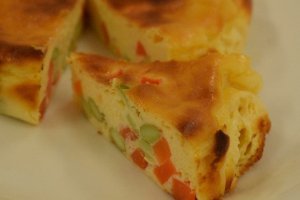 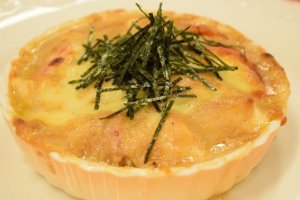 Meal Kit Award: "Tofu with Japanese Miso like Gratin"                     Milk Recipe Award: "Basque-style Cheesecake
with Edamame (green soybeans) and Carrots
* Co-op Gifu is a Consumer Co-operative mainly engaged in-home delivery and store operations in Gifu Prefecture with a membership of about 248,000 (as of March 20, 2021) and a total business turnover of about 30 billion yen (FY2020).