JCCU has been supporting the efforts of the JAPAN Para-Ski Federation as a team sponsor of the Para Nordic Skiing Japan Team since 2006.
At the World Para-Nordic Skiing World Cup Finland Tournament, in which the Para Nordic Skiing Japan Team participated in March 2021, JCCU provided Japanese food items, mainly CO·OP Brand Products, as it was difficult to obtain Japanese food there.
In addition, a series of international tournaments were canceled this year due to the influence of the COVID-19 pandemic. Even under these circumstances, JCCU provided food items during the Sapporo training camp held in February and the waiting period (self-quarantine) at hotels after athletes returning from international tournaments. 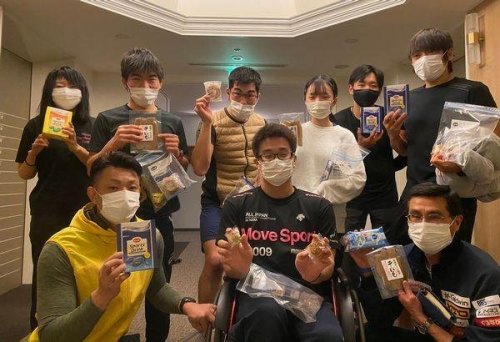 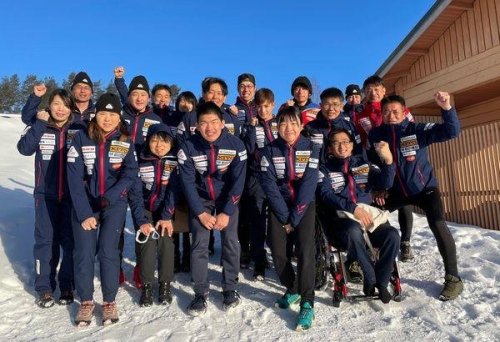 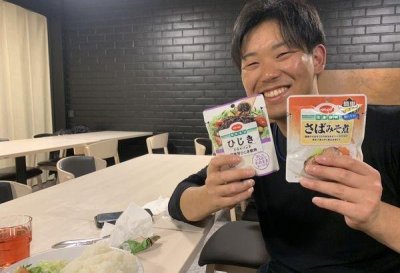 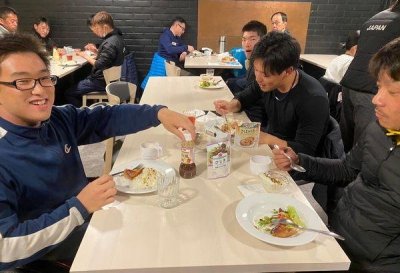 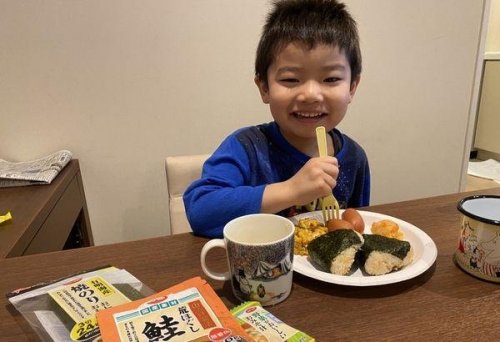 As part of JCCU's support during the waiting period (self-quarantine), food items were also provided to the families of the athletes.