JCCU has continued to support the areas affected by the Great East Japan Earthquake in cooperation with co-ops nationwide. This year marks 10 years since the disaster, and to commemorate the occasion, a symposium was held online on February 19, 2021. JCCU and the co-ops in the affected areas reviewed the damage situation and support activities after the Great East Japan Earthquake and shared the lessons learned from the disaster.
HONDA Eiichi, President of JCCU, gave the opening remarks by saying, "I would like to pay tribute to the co-op members of the affected areas, the officials and staff of the co-ops, and the co-ops nationwide that supported them in their 10-year struggle for reconstruction. Let us continue to look back on the Great East Japan Earthquake and pass on the lessons learned." 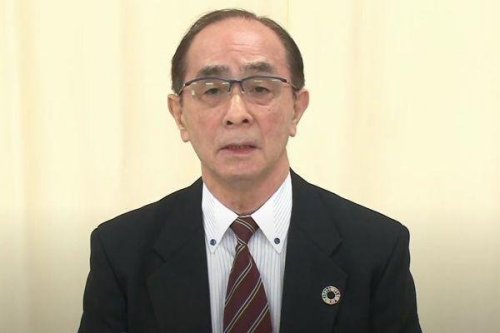 HONDA, President of JCCU giving opening remarks
Taken turns, Mr. OKOSHI Kenji, CEO/Managing Director of Miyagi Co-op, gave a greeting on behalf of the co-ops in the affected areas. He expressed his gratitude for the support from the co-ops nationwide and talked about the issues such as the ongoing reputational damage caused by the nuclear accident and the decline of the community. 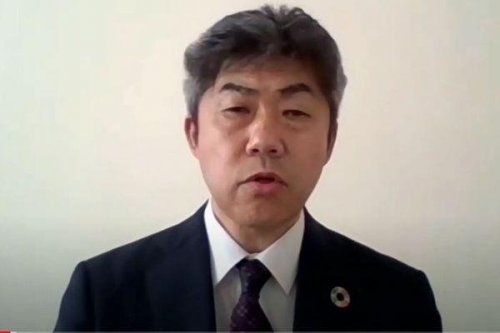 Mr. OKOSHI Kenji, CEO/Managing Director, Miyagi Co-op, giving a greeting on behalf of co-ops in the disaster area
In the keynote speech, Associate Professor SHIBAYAMA Akihiro of the International Research Institute of Disaster Science, Tohoku University, gave an overview of the Great East Japan Earthquake and explained the disaster risks in Japan, and further talked about what could be learned from the Great East Japan Earthquake. He also summarized the disaster relief activities conducted by consumer co-ops and expressed his hope that these activities would serve as lessons for future disaster relief.
Thereafter, the activities of four co-ops in the affected areas (Iwate Co-op, Miyagi Co-op, Co-op Fukushima, and Fukushima Consumers' Co-operative Union) were reported, and opinions were exchanged on what they wanted to emphasize in future reconstruction support as a co-op initiative. 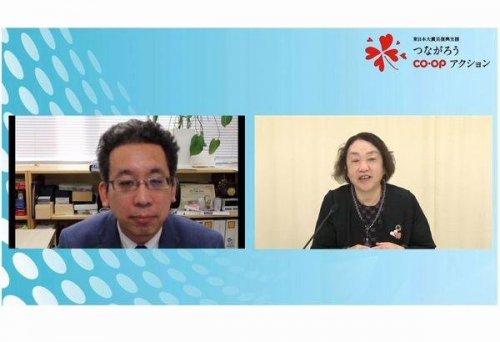 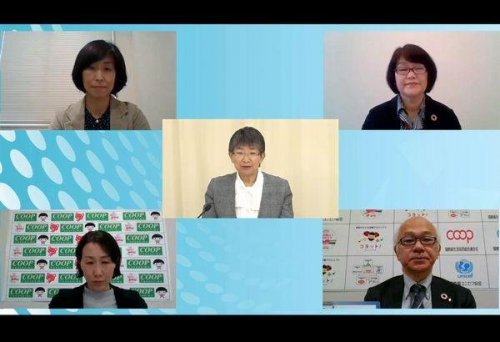 State of the panel discussion