The Co-op Deli Consumers' Co-operative Union (Co-op Deli Group) participates in the Japanese rice promotion project "Let's! Wa-Gohan project" conducted by the Ministry of Agriculture, Forestry and Fisheries. "Wa-Gohan" means the Japanese style meal that has been eaten by Japanese households for many years. This project is an effort to increase the opportunities to eat healthy "Wa-Gohan" and to preserve and pass on the Japanese food culture.
It is composed of a combination of rice, soup, side dishes, etc., and uses seasonings such as dashi, soy sauce, and miso that have been used since ancient times in Japan." Dashi" is Japanese soup stock that is made by boiling kelp or dried bonito flake and special process.
The promotion of the project, which is in its second year of implementation, was further strengthened to coincide with the Japanese Food Day. Through their business activities, they introduced the project in its store leaflets and home delivery catalogs to make it possible for children and child-rearing generations who lead the next generation to feel closer to Wa-Gohan and eat it.
Through this project, they aim to increase opportunities for children to experience the taste and how to eat Wa-Gohan while their taste buds are still being formed and to protect and pass on Washoku (the Japanese food culture) as a UNESCO Intangible Cultural Heritage. 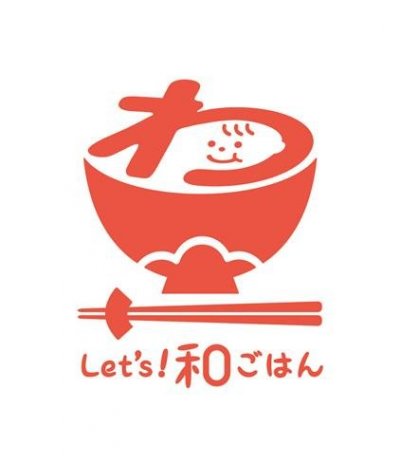